The initial BuyNow application was sufficient as a ‘go to market’ solution, but was not going to be scalable or perform to the level that would be necessary for the company to be successful. There was a perceived lack of functionality and stability that caused the owners to seek out a more mature development team - to take over the development efforts, and produce a world class solution that would serve their customers far into the future.

BuyNow came to Parthenon with a long list of desired improvements, in both the user and administrative interfaces. First, improvements to the user interface were needed. These included adding a captcha to improve security, improved client branding on the donations page, UX improvements including type-ahead fields to reduce the amount of inputs needed to make a donation, as well as a solid responsive design which would look professional on any mobile device regardless of screen size. Next, significant improvements were needed in the Administrative interface. This included a near total rewrite of the backend - which was extremely difficult to use, loaded very slowly, lacked needed functionality such as advanced search and reporting, as well as making the task of creating new campaigns much simpler.

With the improvements made to both the customer mobile interface, and the back end administrative site, BuyNow posted a record year in terms of number of transactions, as well as overall donation totals. Development of additional features is ongoing, and Parthenon remains the development partner for this fast growing Portland company. One of the founders recently gave an interview with the Portland Business Journal, and spoke about their relationship with the Parthenon Software Group. Click below to read the full article. 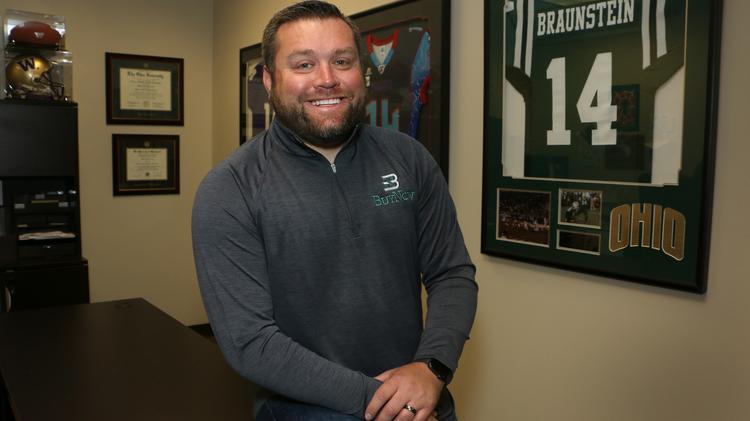